Is a boycott an act of violence? I’ve been thinking a lot about this lately. Most westerners 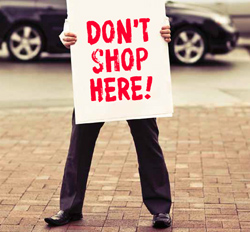 recognize that money talks, perhaps louder that just about anything else. You don’t have to look too far to find someone encouraging you to boycott some person, company, food, or other product. Most often we boycott something or someone because we disagree with their politics and seek to force them to change. Sometimes we seek to bring pressure on advertisers who support certain companies, hoping they will withdraw their advertising support and hurt the company financially. The end game is that the financial loss will change that company’s politics to what we think it ought to be. Honesty compels me to admit that boycotts of large companies hardly ever work. We just can’t bring enough pressure very often to make an impact. There are, of course, exceptions. One could argue that pressure on advertisers caused Rush Limbaugh’s demise as a talk radio host, but that’s really hard to prove. It could be that people just tired of his endless babble.

Sometimes those who organize boycotts just don’t seem to quite understand the process. 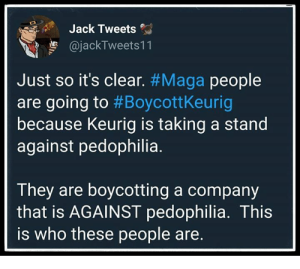 A bunch of far-right loonies destroyed their Keurig coffee makers because they were mad that Keurig stopped advertising on Sean Hannity’s program after he said, essentially, that pedophilia was acceptable. They thought that destroying their Keurig coffee maker would hurt the company, apparently not realizing they had already paid for their Keurig so the company already had they money. I suppose some of Keurig’s competitors saw a short term boost in sales as all those people had to replace their pulverized pots, but that’s not exactly the way a boycott works. 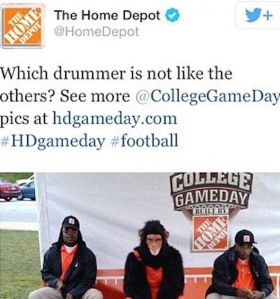 I will confess that I don’t shop at Home Depot ever since they ran a blatantly racist Twitter advertisement during the NCAA tournament a few years ago. I found the advertisement so inexcusable that I will go to any lengths to avoid shopping there. You might notice they aren’t out of business yet, despite losing my three or four shopping trips a year. Still, my conscience won’t allow me to do business with them.

I wonder, though, about the little guy. To cite but one example, there have been any number of small business that came up on the wrong side of the LGBT debate in this country. Many of those no longer exist due to boycotts and harassment campaigns on social media. Because some disagreed with their politics, they believed they were justified in destroying their livelihood. In many different small moments of hypocrisy, we declared that this is a free country and LGBT folks should have the same rights as everybody else (I agree) BUT it’s not a free country if you happen to disagree with my politics on that issue and we will destroy your business and make sure your family struggled financially. I disagree with the latter part of that statement completely, and I believe it represents an act of economic violence that rises to the level of assault. It says, “you must think like us or we will destroy you.” That’s fascism, my friends, and if we believe such actions are going to cause anyone to “see the light” and come to view the world our way, we are sadly mistaken. 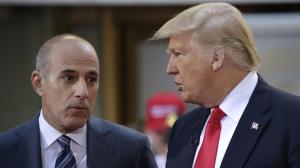 family members’ right to eat and have shelter. Yet there is so much anger across the political spectrum that we seek to do precisely that every time we try to drive someone out of business or make sure someone never works again. The guys on the right might have enough money to make it if he can never work again, but I can promise you the little guy doesn’t. We need to rethink the idea of destroying others for their political views, because no matter where you fall on the spectrum, it’s just not attractive.